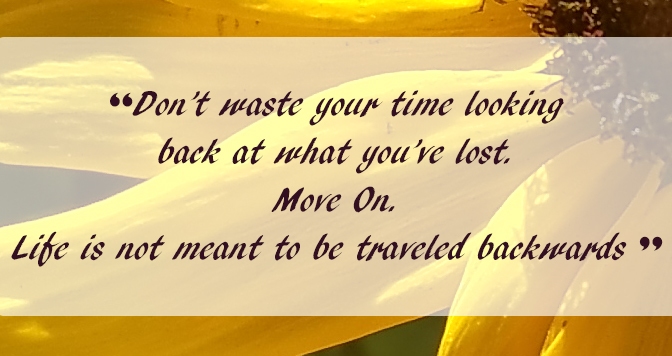 I loved my job with aerospace and strategic defense.  It was perfect for me, I actually got to use my chemistry education and felt that I was making a difference in the world. I found out that the company had originally planned to hire a man for the job, but he had taken a better position somewhere else and to meet their government quota for women hires I was next on the list.  I was told this at my ninety-day review when my boss also told me he was pleasingly surprised at my performance and the skill that I performed my work.

I found my niche, I found where I belonged and knew I was good at what I did.  I only got better at the job as time went by.  All in all, I helped launch about 24 space missions and the Magellan explorer and did research and development of numerous other programs. I had my secret and top secret clearance when needed. I loved this job.

I was thrilled.  We did have our heart breaks when missions failed and my company was blamed for the o-rings. But we did warn NASA not to launch. We watched the launch from the lab that day. I was supposed to visit my daughter’s school and tell them what I did for a living.  That didn’t happen.

I wish I could say my love life during this time had improved. I did have my suitors and boyfriends.  I think, however, that maybe I was supposed to come into other’s lives, not for myself, but to help them through the difficult times and I was there to guide them. I had been through the same experience or similar and was there to advise. It just got confused with romance.  There was the one relationship with one gentleman that was going through a difficult time with his ex-wife and the custody trial and visitation problems regarding his young son. His young son was being physical, sexually and emotionally abused by the ex-wife and her boyfriend. Being left alone in the middle of the street late at night, coming back to his father with cigarette burns on his hands and legs.  The man didn’t know what to do.  Finally, he got full custody, he had to forcibly take it.  We had to take the child to a psychologist for counseling to overcome some of the other abuses.  But all this drama also took its toll on the father and his temper became shorter and shorter. I had to end the relationship.  It just wasn’t good for me or my girls to be exposed to this sort of environment.

Later, I did actually fall in love with someone. He was much younger. But he had his share of problems too. When I met him, he was clean—a recovering alcoholic and substance abuser.  He was a hard worker and he loved me too. I had never felt that way about anyone, except maybe for Teddy Bear, who still managed to show up every now and then and have coffee with me.  But this man, I was ready to take the plunge for, my children were now teenagers.  I had never lived with anyone before. I loved this man. I felt the children were old enough to understand that I needed someone now, after all, their father had someone. I had that right too. He moved in. We got engaged. We only had one person who was not happy about our relationship, his brother.  He thought I was too old, I was 39.

My love told me every day how much he loved me, he worked with me at the same company. I saw him all day, every day, I knew he was staying clean. He told me that if her ever “fell off the wagon, he loved me too much to put me through the hell that it would entail and that he would leave and I would never see him again”.  One day he got laid off from work, his brother was getting married and ask him to be his best man.  To be the best man, he spent a lot of time with his brother.  He planned his brother’s bachelor party. He fell off the wagon and I never saw him again after the wedding.