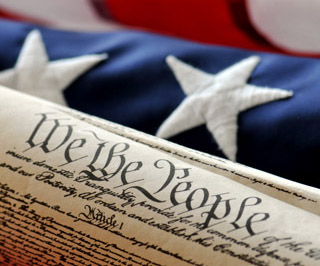 I saw this in some comments on Facebook today and it struck such a chord with me.  Although #45 may have not had this in mind when he said this we have as a nation of intelligent individuals have come to realize just how fragile our democracy and independence truly is.  How much we need to stay active to preserve this freedom that we love.  How we cannot be apathetic to our sisters and brothers problems but become part of the solution not part of the problem.  How we need to be vigilant to in obtaining the truth from our leaders and news media.  How we need to be able to discern the truth from lies.

“I can’t believe I’m saying this, but it looks like Trump is actually making America great again. Just look at the progress made since the election:
1. Unprecedented levels of ongoing civic engagement.

2. Millions of Americans now know who their state and federal representatives are without having to google.

3. Millions of Americans are exercising more. They’re holding signs and marching every week.

5. The Postal Service is enjoying the influx cash due to stamps purchased by millions of people for letter and postcard campaigns.

6. Likewise, the pharmaceutical industry is enjoying record growth in sales of anti-depressants.

7. Millions of Americans now know how to call their elected officials and know exactly what to say to be effective.

10. Everyone knows more about the rise of Hitler than they did last year.

11. Everyone knows more about legislation, branches of power and how checks and balances work.

12. Marginalized groups are experiencing a surge in white allies.

13. White people in record numbers have just learned that racism is not dead. (See #6)

16. “Mike Pence” has donated millions of dollars to Planned Parenthood since Nov. 9th.

19. As people seek veracity in their news sources, respected news outlets are happily reporting a substantial increase in subscriptions, a boon to a struggling industry vital to our democracy.

20. Live streaming court cases and congressional sessions are now as popular as the Kardashians.

23. More than ever before, Americans are aware that education is important. Like, super important.

24. Now, more than anytime in history, everyone believes that anyone can be President. Seriously, anyone.”

A Zen Master’s Advice On Coping With Trump

From the Huffington Post, an article that you will find that it involves a lot more than meditating.

By Jo Confino
Read and hear the article here…

A poem that reminds me that at my age I finally became aware, and this weekend I was inspired by another woman who at 90 joined us in a peaceful march for Planned Parenthood. 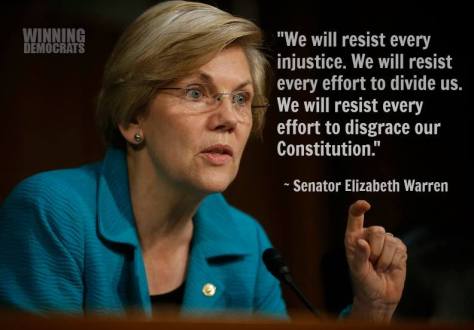 Bernice King took to Facebook to celebrate the reading of her mother’s letter by male Senators but was very angry at Mitch McConnell’s uncalled-for silencing of Sen. Elizabeth Warren. “Glad my mom’s words were finally read at #Sessionshearing by Senator Jeff Merkley but why was U.S. Senator Elizabeth Warren silenced? Now is the time to defeat patriarchism and #letlizspeak” wrote Bernice on Facebook. 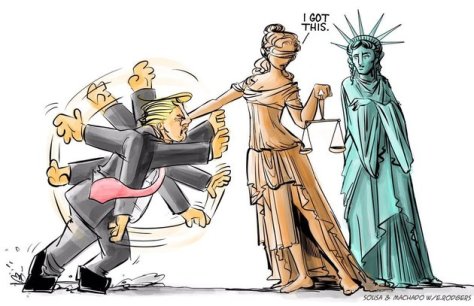 This comic has courted quite a bit of attention online.

A mischievous Lad, who was set to mind some Sheep, used, in jest, to cry “The Wolf! the Wolf!” When the people at work in the neighboring fields came running to the spot, he would laugh at them for their pains. One day the Wolf came in reality, and the Boy, this time, called “The Wolf! the Wolf!” in earnest; but the men, having been so often deceived, disregarded his cries, and the Sheep were left at the mercy of the Wolf.

A liar will not be believed, even when telling the truth.

This has been a trying several weeks, but those of us who followed the campaign know who the Shepherd Boy is in this story.  In fact, during his campaign, his lies were so numerous that PolitiFact has chosen the “many campaign misstatements” of Donald Trump as the Lie of the Year because they could not settle on which of his lies was the biggest. “To the candidate who says he’s all about winning, PolitiFact designates the many campaign misstatements of Donald Trump as our 2015 Lie of the Year.”

For anyone to think that a pathological liar would stop lying they are sadly mistaken, not only does he continue with outright blatant and obvious lies, (who does he seriously think he is fooling?) he has a whole crew of “yes” men and women who cover his ass when he lies. They have no integrity or ethics or pride in themselves.  His lies insult our intelligence, his lies insult our allies, his lies embarrass our country, his lies endanger our lives.

Our press must be vigilant about fact checking him, as Americans we must be vigilant about learning the truth when he suppresses the press and releases his own propaganda.  He is not only acting like a petulant or mischievous Lad and laughing all the way, demanding attention and insisting that others obey his dictatorial demands. He is being foolish and naive to think we are stupid.  We are not!

But sir, you are causing a problem for yourself, if indeed a crisis really occurs.  You have told at least one lie a day since you have started your campaign and since you have taken office. No one will ever take you seriously again, no one with intelligence will ever believe a word you say. No one with any sense will ever consider you a sane and intelligent being.

No one will believe you.  You have gravely endangered your flock, the American people. Those that die because of your lies and arrogance will be forever on your conscience.

Unless you are in the beginning stages of Alzheimer’s and eventually lose all your mental faculties, then I suppose your conscience won’t matter.  (For I do believe you are suffering from a mental illness that needs desperate attention) 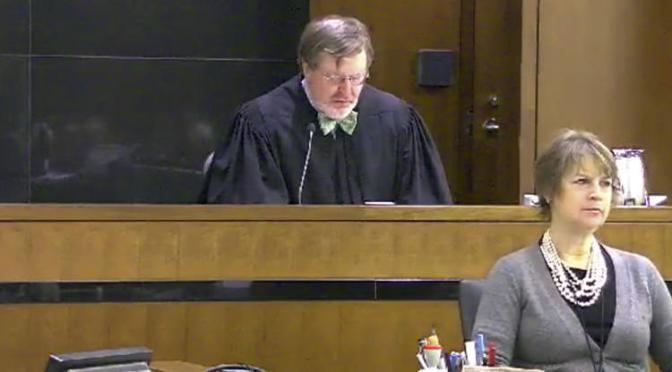 Judge James Robart wore a bow tie to the hearing, opened with a joke and finished with a thunderclap.

He was known for that sort of thing. 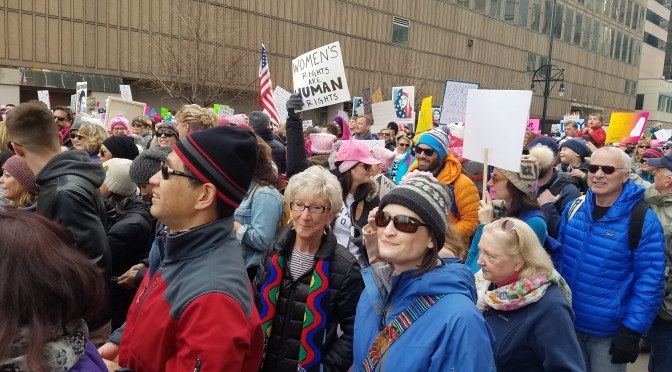 Avoiding the Perils of Resistance Fatigue

The Platinum Dragon
Start a Blog at WordPress.com.
Loading Comments...